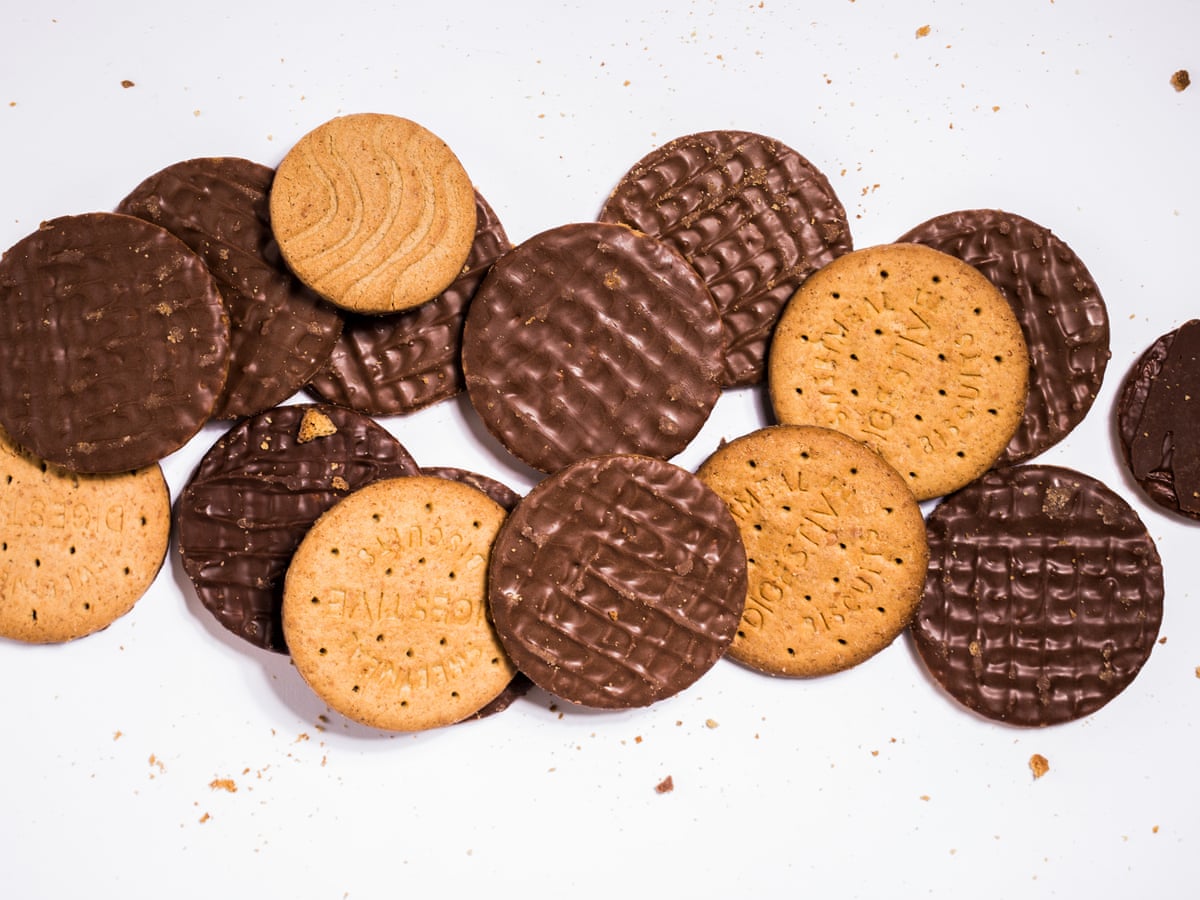 Have you ever wondered how digestive biscuits are made? The answer might surprise you. They are actually a complex process, with many ingredients. From RPOL and Baking soda to a process called extrusion, biscuits are manufactured in a factory, and they often go through many different processes before reaching their final form. In this article, we will explore the different steps that digestive biscuits go through from start to finish.

The RPOL ingredient was introduced in the food industry to improve the nutritional value of digestive biscuits. It was found that digestive biscuits with RPOL contained significant amounts of b-carotene and vitamin E isomers. Further, these antioxidants were stable for a period of six months. Thus, RPOL biscuits have significant health benefits. They are also a convenient food supplement.

The name of these biscuits is derived from their use of baking soda. Traditionally, biscuits made of sodium bicarbonate were used as remedies for indigestion. They were thought to have the same relieving effect as a digestive pill, but after they were coked, their healing properties were lost. Now, digestive biscuits are made with whole-wheat flour, which provides fibre, making them a healthy option for indigestion sufferers.

This article explains how extrusion biscuits are manufactured in a factory. Biscuits are made by extruding a mass of dough into a biscuit shape. Different shapes require different equipment and a variety of settings for the dies. Different kinds of biscuit extruders are used to create different types of cookies. These types of machines can produce up to four lanes of biscuits per minute and can double or quadruple production capacity. In addition to a higher production capacity, stencil-type machines produce different patterns than single-lane biscuits. However, because of the many lanes, a wider conveyor system is required to cool the biscuits.

If you’ve ever wondered how McVitie’s digestive biscuit is made, you’ve come to the right place. Discover the history of this British favourite. The biscuit’s humble beginnings can be traced back to 1857. The company first made biscuits for the British royal family, including future Queen Mary and King George V. The company later branched out into the southern hemisphere, opening a second factory in Harlesden in North London. The biscuits company was also called upon by the government during the First World War to supply soldiers with ‘Iron rations’ of plain biscuits. The biscuits company was able to refocus its attention on biscuits, mainly because they travel well. Famous explorers of the early twentieth century paid tribute to McVitie &

The history of Arnott’s biscuits is a tale of industrial romance. The company began making biscuits in the late 1800s. It claimed to be the creator of the ‘Nice’ biscuit, but the recipes they used were actually copied from other brands. As the company continued to expand, it became increasingly important to develop early skills for the workforce. Today, Arnott’s biscuit factory employs over 600 people.

The Arnott’s Chocolate Caramel Digestives are made with a blend of milk chocolate and wheat biscuits. Their chewy texture melts into a smooth, soft finish when dipped in a hot beverage. Our reward centers light up when we eat something sweet, and chocolate and caramel are no exception. It’s no wonder that we can’t resist them – and they’re made in factory.

The humble digestive biscuit has a long history. In 1839, two Scottish doctors created a recipe for digestive biscuits that included brown meal, sugar, and fat. After a successful trial, a biscuit manufacturer advertised the product in the medical journal, The Lancet. In 1876, Huntley & Palmers began producing the biscuits. By 1895, recipes were published in cookbooks. Today, digestive biscuits are widely sold all over the world.