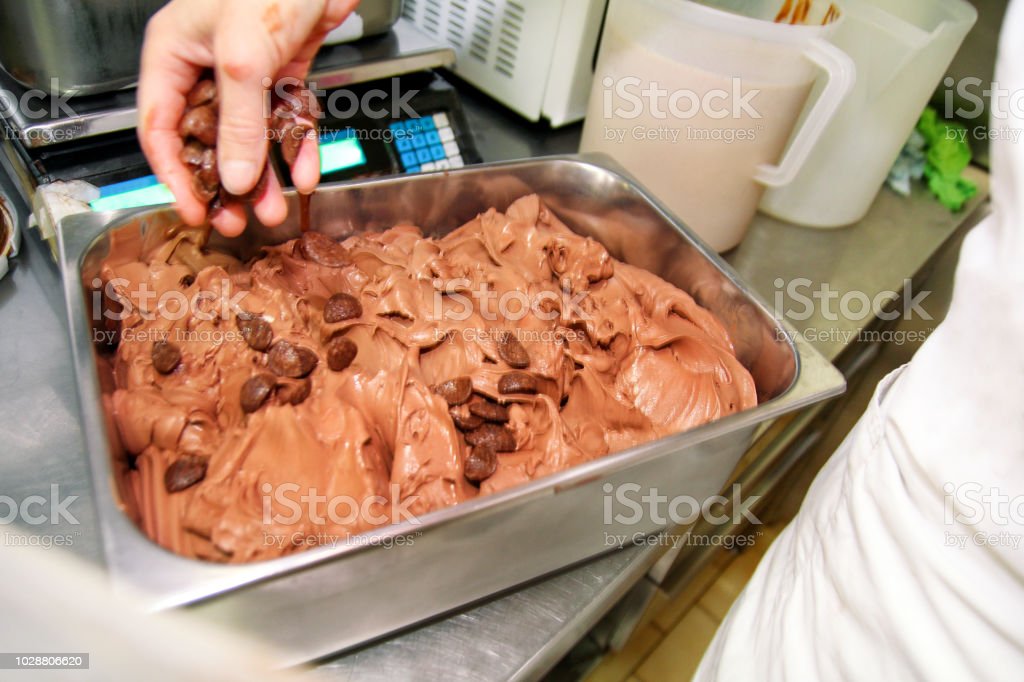 How is chocolate cream biscuit manufactured? We will discuss the Pneumatic conveying system and the secondary processes, such as mixing, forming, and baking. After this introduction, you will have a better idea of how this product is produced. You can also learn about the different types of chocolate cream biscuit and the ingredients used in their production. Whether you’re looking for a new recipe or you’re interested in learning more about the manufacturing process, this article can help you.

A Pneumatic conveying system is a versatile and hygienic way to move materials in a production line. The output of this system is usually stable and may vary from month to month depending on the production size and color. The system can be configured to meet the demands of urgent orders. Moreover, it can handle large volumes of raw materials. Listed below are some of the features of a Pneumatic conveying system.

The process of making chocolate cream biscuits requires the perfect mixing of ingredients in a specific order. Biscuits are produced in four stages: pre-mixing, adding the ingredients one at a time, baking and cooling, and packaging. In this article, we will discuss the chemistry and methods of biscuit production. You will also learn about the different types of biscuits. Read on to learn how they’re made.

Creams have different densities, ranging from 0.75g/cc to 1.15g/cc. Low-density creams are used on depositor types of machines, while high-density creams are best applied on extrusion wire cut machines. Creams are often difficult to handle and pump, especially if they’re irregular or oval in shape. The softness of the cream can result in distortions when multiplication is performed. Soft-cream sandwiches are also unsuitable for packaging once the cream has set. Continuous mixing systems can be used.

The process of making biscuits starts with the preparation of the ingredients. The ingredients are put into large mixers in the correct proportions. The dough is mixed well and the temperature is maintained at the appropriate levels. There are four stages involved in the production of biscuits: mixing, shaping, baking, and cooling. The temperature of the dough plays a crucial role in the final product. The temperature must be controlled to prevent the biscuits from degrading.

Various types of machines are available. The most common type is the stencil type machine. The machine can make up to four lanes of biscuits. Each lane can produce 800 biscuits per minute. Stencil type machines can double or quadruple the production capacity of a single-lane machine. There are also lane multiplication devices that allow the biscuits to be produced in different patterns. These machines have multiple lanes and require a wider conveyor system to cool the biscuits.

A factory will often separate the secondary processing from the primary process. For example, biscuits are baked in separate chambers, each of which is an oven. The biscuits are then transported to the packing area where they are weighed and packaged. Then they undergo further treatment, such as coating, and sandwiching. This is known as the secondary process, and can involve chocolate, fat-based creams, marshmallows, or even caramel toffee. Some sandwich biscuits also contain other materials, such as jam or two.

The first step is the mixing stage. This stage involves mixing the liquid materials with the sugar. Then, flour is added. The longer the ingredients are mixed, the harder the dough will be. If the process is shortened, the biscuit will be a short biscuit. If more flour is added, the biscuit will be a hard one. Crackers are the other type, and are made using a hard dough fermented in a fermentation process.

The process of manufacturing chocolate cream biscuits is an elaborate one, requiring specific facilities and storage techniques. Most manufacturers separate secondary processes within the factory to prevent any damage to the finished product. Because baked products have a very low moisture content, they need to be stored in well-sealed containers for optimal quality. However, reusable containers are prone to damage, resulting in poorly fitting lids. Moisture pick-up from the atmosphere is very fast, and even one hour’s exposure can cause a decrease in the crispness of the biscuit.

The storage method for creamed biscuits depends on the product. Some creams contain volatile ingredients that might migrate to the finished product during storage. In these cases, flavour ingredients are locked or reduced in some way. For example, flavours can be microencapsulated to keep their flavor and aroma from migrating. Special flavours can also be added to the product to prevent flavour migration and improve the taste of sandwich biscuits in assorted packs.